German national, Sibylle Riedmiller, awarded the Order of Merit Cross from the Federal Republic of Germany for her tireless commitment to conserving Tanzania’s natural heritage!

It has been 25 years since Ms. Sibylle Riedmiller first swam in the waters surrounding Chumbe Island, off the southwest coast of Zanzibar, Tanzania, and discovered the rich, pristine marine life that the island harbored. More than 200 species of hard coral, and 450 reef fish species live within the 1 kilometer stretch of the eastern side of the island – a level of biodiversity rarely found at that time due to years of destructive fishing and over-exploitation the coastline of Tanzania was experiencing, and continues to experience today.

It was through this discovery that the concept of Chumbe Island Coral Park was borne: to establish a small, seven bungalow ecolodge on the island and to operate it as a not-for-profit enterprise, where revenue generated from visitors would pay for preserving and conserving the marine biodiversity, protecting the coral rag forest on the island, and fund extensive environmental education programs (see: www.chumbeisland.com). This led to Chumbe becoming the first marine protected area (MPA) in Tanzania, and the first privately established and financially self-sustaining MPA in the world!

Since opening to the public in 1998 nearly 7,000 secondary school students and more than 1,000 teachers from Zanzibar have participated in the comprehensive schools program, with concurrent initiatives supporting awareness raising amongst community members, fishermen, and government officials. Numerous research initiatives have been conducted on the island by Masters and PhD students from across East Africa, and the initiative has provided employment, associated study scholarships and a range of spin-off business opportunities for people in nearby communities.

During the award ceremony held on 30th June 2016 to honour Ms. Riedmillers’ work with the the Cross of the Order of Merit of the Federal Republic of Germany, the German Ambassador, Mr. Egon Kochanke recognized Ms. Riedmiller as “an outstanding conservationist and activist working for the environment and natural resources of this beautiful country.”

Ms. Riedmiller recognized the many dedicated staff and volunteers who helped establish the project, which is now regarded as a leading model for sustainable conservation, ecotourism and education throughout the international community. Indeed in 2012 the UN Secretary General’s report to the General Assembly cited Chumbe as “.. a noted example for PES (Payment for Ecosystem Services) within the context of coral reef habitat.” And not only have the conservation and education elements of the project received global acclaim, but the ecotourism experience on the island has received the Number One ranking on Trip Advisor out of all Zanzibar hotels for the last five years in a row!

As a Board member of the Hotel Association of Tanzania (HAT) and the Tanga Tourism Network Association (TATONA) Ms. Riedmiller also works for the protection of wider natural resources in Tanzania, and is engaged in addressing challenges such as coastal blast fishing, the planned highway through the northern Serengeti National Park and the Mwambani Port within the Tanga Coelacanth Marine Park. Ms. Riedmiller is also involved in researching and preserving historical heritage buildings in Tanga/Tanzania. 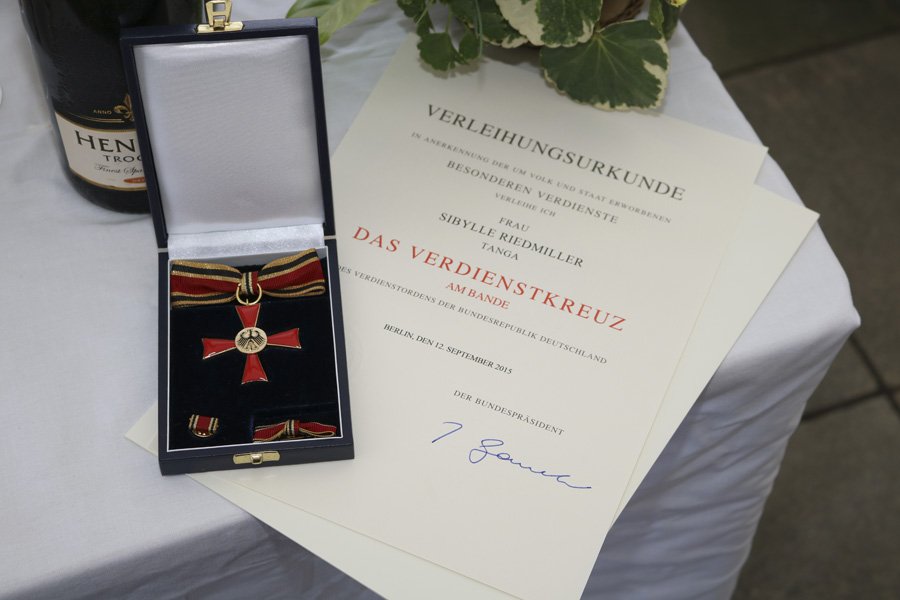 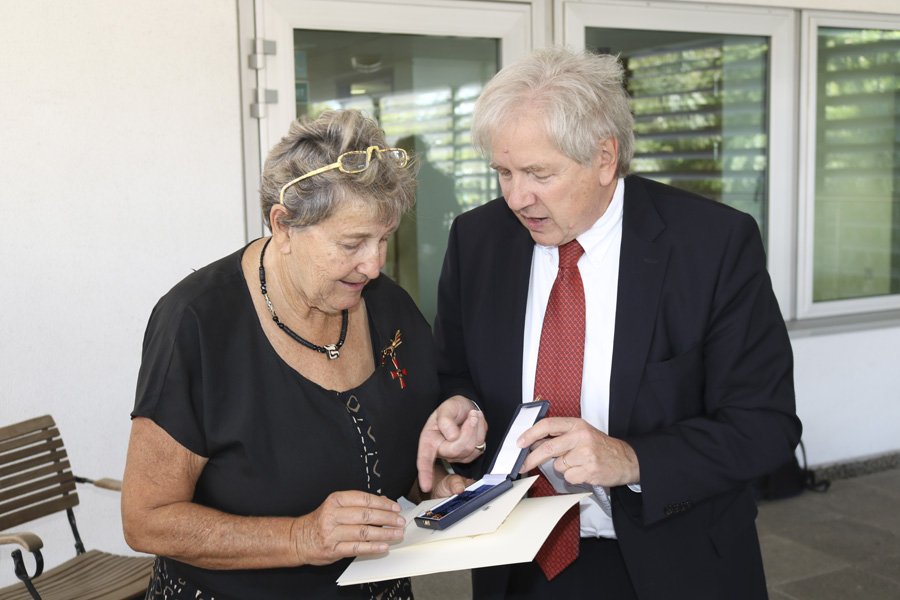 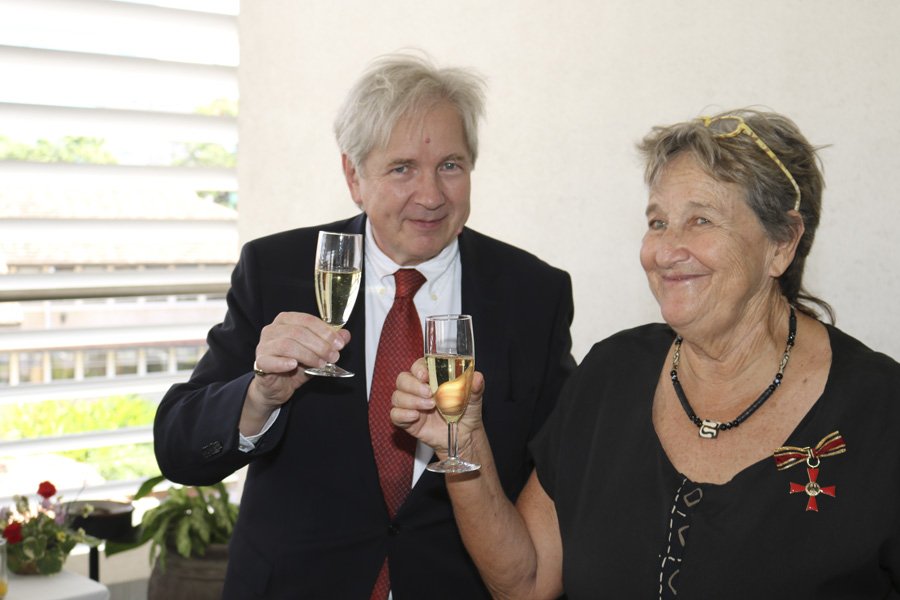