The Coral Reef Sanctuary of Chumbe Island has a size of 55 hectare and is protected as a No-Take-Area where fishing and un-authorised anchoring are prohibited.

Due to its protection the reef has remained in a pristine state and represents one of the most beautiful and diverse shallow reefs in the region. It hosts 90% of East Africa’s hard coral species, over 400 reef fish species and is an important feeding ground for hawksbill and green turtles. The reef crest, encompassing a spectacular array of hard corals, is shallow and snorkelers can see all those wonders of the underwater world which are normally only accessible to divers.

With Chumbe being located upstream of the most important fishing grounds opposite Zanzibar’s capital, Stonetown, the Coral Reef Sanctuary also provides a protected breeding ground for fish, corals and other species which spread out to recolonise nearby overfished and degraded areas. This makes the Coral Reef Sanctuary of vital importance to both the preservation of biodiversity and the fisheries economy in the region.

The Chumbe Reef Sanctuary is also registered as a marine protected area by the World Conservation Monitoring Centre (established by UNEP, WWF and IUCN) in Cambridge, United Kingdom.

The noted coral taxonomist Prof. J.E.N. Veron from the Australian Institute of Marine Science (AIMS) visited the reserve in February 1997 and established that it has “one of the most spectacular ‘coral gardens’ to be found anywhere in the world” and that “the Park is exceptionally well managed”. 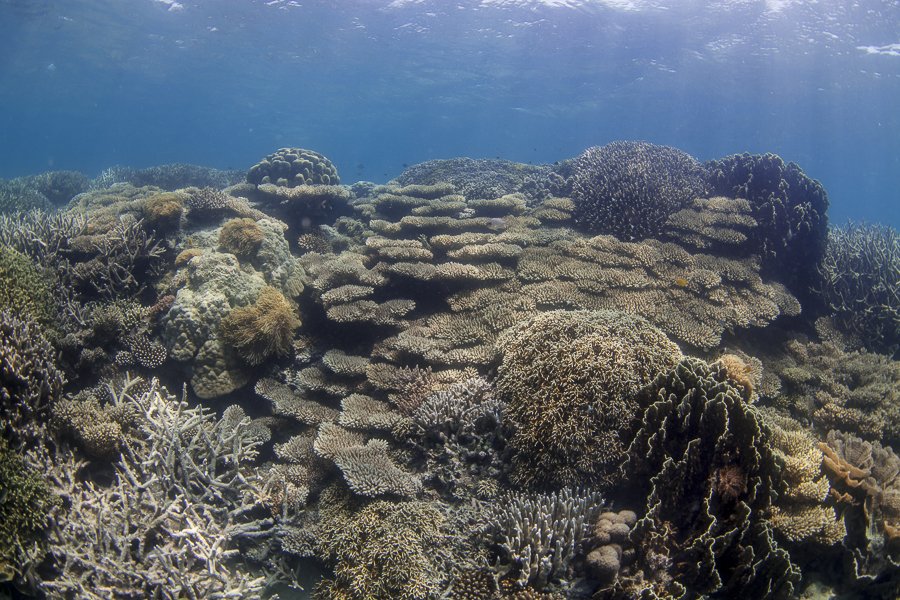