Chumbe Island has been uninhabited for many decades, but had historical buildings that were either left untouched or carefully restored by CHICOP.

A historic lighthouse, built by the Sultan of Zanzibar and the British in 1904, provides spectacular views of the turquoise seas between Tanzania mainland and Zanzibar, still plied by dhows unchanged for a thousand years. There are 132 steps to the top, and since 1926 it has been powered by an AGA gas mechanism which was replaced by a solar system in 2013. The lighthouse falls under the jurisdiction of the Zanzibar Ports Corporation (ZPC) which ensures that it continues to function as an important and essential signal of shallow water to maritime users.

The historic mosque on Chumbe Island is one of the few mosques of Indian architecture in Zanzibar, built for the Indian lighthouse keeper by their community at the turn of the century. It has been renovated using traditional techniques and is still used for daily prayers by our Muslim team members on the island.

The former lighthouse keepers’ house has been carefully restored and converted into our Visitors’ centre that harbours the restaurant and exhibits environmental information about the Chumbe nature reserve for all our visitors. A special classroom for our environmental education program was added in 2001. 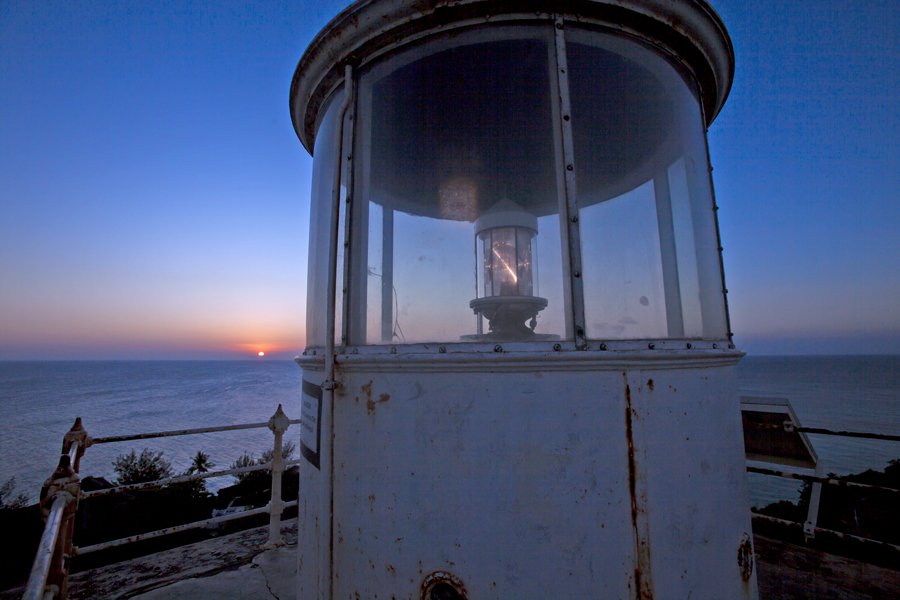 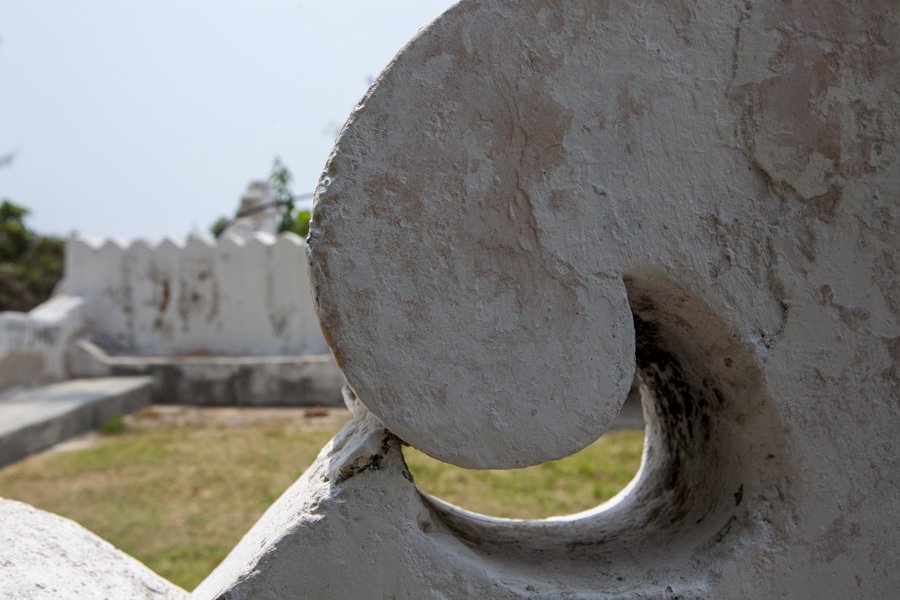 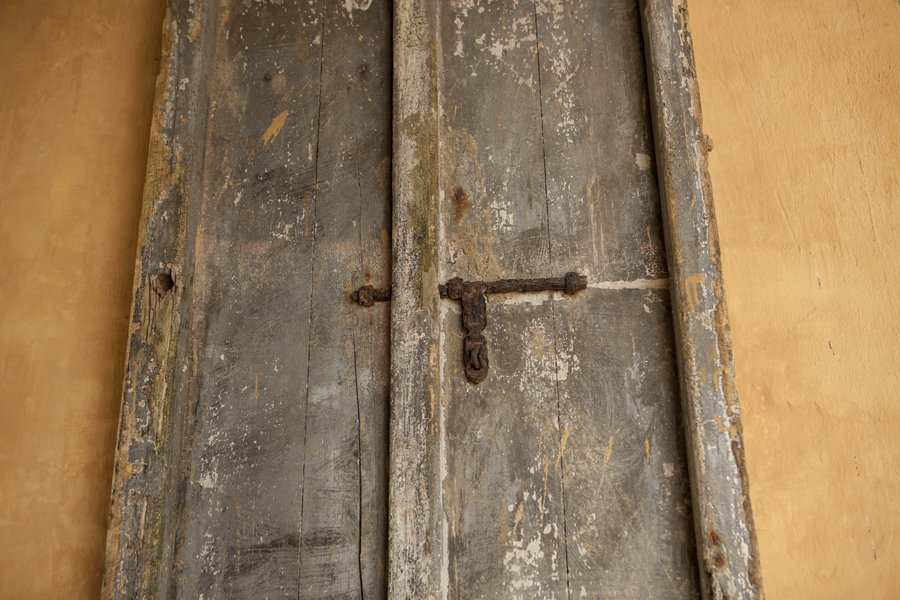